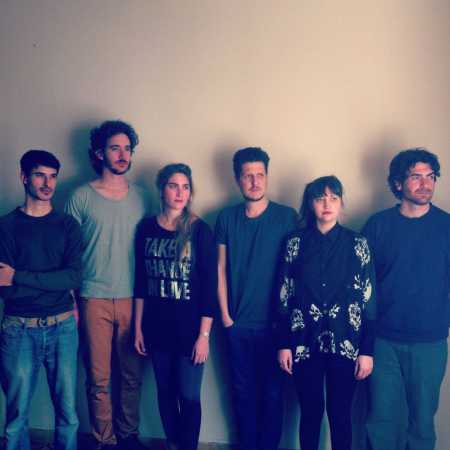 The Angelcy was formed in July/August 2011 and since then is touring Israel and Europe almost non-stop. The band released their debut album Exit Inside in Israel in May 2014, to hailing critique and an amazing following. The album has been awarded and mentioned everywhere in Israel, and is considered a break-through Indie act crossing over to the general population. The current line up of the group includes Maya Lee Roman, Maayan Zimry, Uri Marom, Rotem Bar Or and Udi Naor.

The Tallest Man on Earth