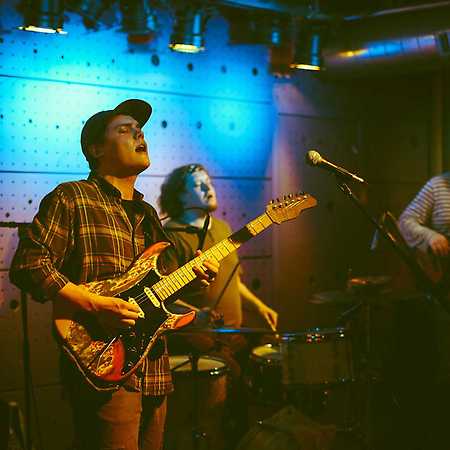 We are Blues crossover power trio which seeks tradition and an original story of the blues music in the present time. In the year of 2014 we have released an album called “Bored Of Love” and year after that we have won an international competetion called “Blues Aperitiv”. In the year of 2016 we have received a price for a “Best new band on the Czech blues scene for 2015” which was awarded by BLUESMUSIC.SK, a member of “European Blues Union” and world foundation “The Blues Foundation”. In 2017 they released a new album called “Without Cover”. It was released by a label Indies Happy Trails.