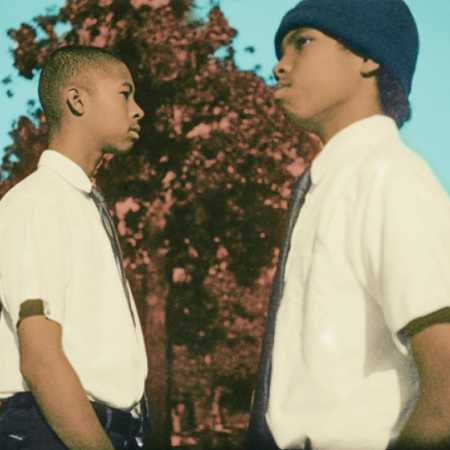 Spin magazine wrote about them: "The greatest discovery!" Rolling Stone, "The Vans Warped tour, it was one of the best concerts and most unexpected surprise …", opened for Blur, Yeah Yeah Yeahs or Refused, Damon Albarn is invited to the African Express in All Indie Music Awards 2012 won the Bots nomination punk band of the year. these are all evidence that the Bots is an important early age the brothers, but the music they do. guitarist Mikaiah Although it was only twenty years old and drummer Anaiah celebrate this year Seventeen have a life quite clear: "You live only once, so get out out of the house and do something about it. Try to take risks."

His popularity at the beginning of talented young schoolchildren - Leiovi surname - not received suggestive game of rock teenagers imitate adults. Nobody shouted at them: the children, it turns out to be fun. With the debut Self-Titled Album in fifteen, or twelve, becoming a major attraction festivals for his age, is energetic rolled tight, instrumental skills and build up of original compositions. "The Bots are listening and you find yourself in London in 1977. Well it fit into the hardcore era five years later, or even in the reign of Pixies and Nirvana. Most of all but the brothers sits classic American rock'n'roll," he wrote in The Guardian. – Translated by Automatic service