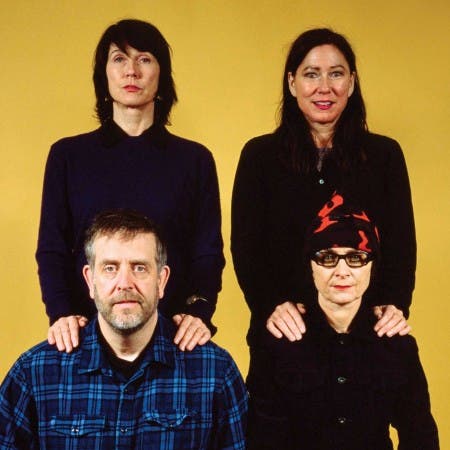 The Breeders is an American band founded in 1988 by Kim Deal and Tanya Donelly. The original lineup also includes Kelley Deal, Josephine Wiggs and Jim MacPherson, and their last record is Last Splash from 1993. After 25 years the group met in the studio to create All Nerve . This quartet returned to the stage in 2013 to celebrate the twentieth anniversary of the release of their platinum album Last Splash and since then they spent their time together in the studio working on new material. The layout was prepared by Chris Bigg, who has worked with The Breeders since their first album – Pod .