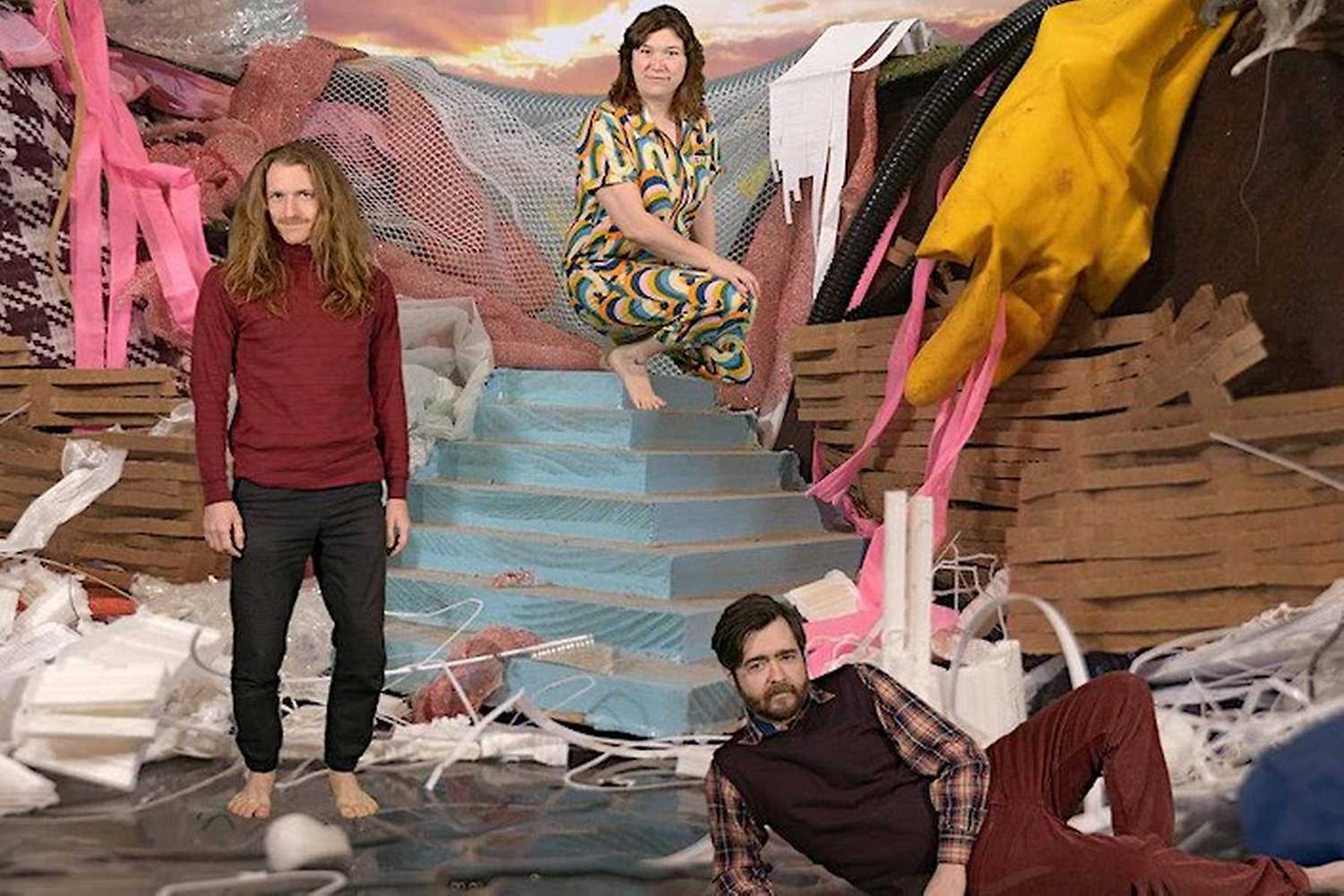 A unique garage folk rock band from Newfoundland, The Burning Hell, will present their new album Garbage Island at Kantine am Berghain as part of their European tour. The record is interspersed with the motif of hope in apocalyptic scenes of ecological disaster and is one of the highlights of the Canadian band's career. Her live performance brings joy in times of radical change.

In 2007, the excellent lyricist Mathias Kom founded a band named after a pamphlet that a religious fanatic shoved into his hand in Toronto. Since then, The Burning Hell have been honing both the individuality and uniqueness of their live performances. Kom's signature (targeted naivety, cynicism, a mix of sarcasm and sheer joy amid a story-like narrative structure) can be read on every album, while the live shows underline everything with a red marker.