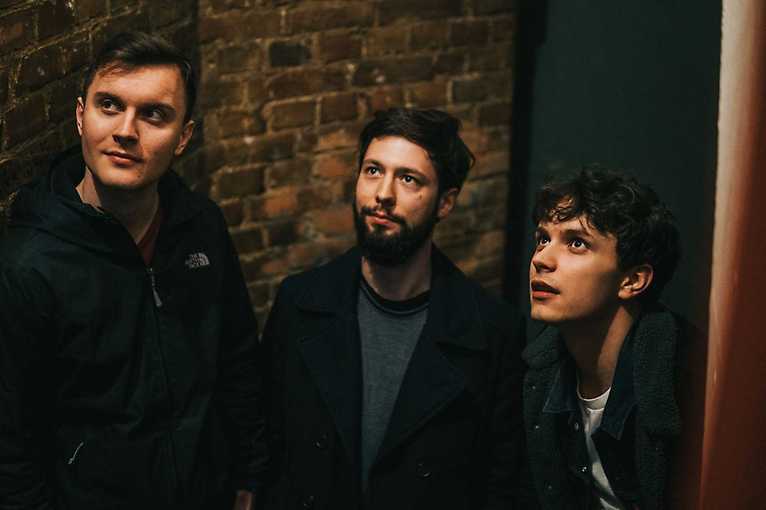 The Cassino is a Polish rock band founded in Braniewo in 2013. They took their first steps in an old military casino, from which (as you can easily guess) they took their name. At that time, Piotr Dawidek (drums) and Hubert Wiśniewski (guitar) created their first concert material as a duo. It was only after 3 years that their music was released, thanks to which the band won several local festivals for young artists. Also in 2016, they took part in the 11th edition of the popular Must Be The Music programme, after which they received very good reviews. In 2017, together with bassist Jacek Łączyński, they released their debut EP The Cassino in English. A few months later, however, Michał Badecki took his place, whose presence finally closed the band’s line-up. EP-ka Zima, which premiered at Spring Break in Poznań in 2019, is their first approach to creativity in their native language. Rock mixes blues and funk here, and although you can hear clear inspirations from island indie rock bands, The Cassino retains its individual character.