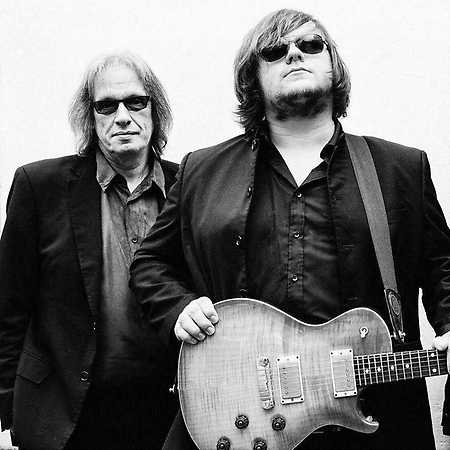 Catfish  So Many Roads (live)

UK and British Blues Award winning band Catfish have carved a reputation for themselves as an excellent live band with a phenomenal frontman in 24 year old guitarist/vocalist Matt Long who plays with a real passion for the blues. Over 2 years they received 5 nominations in the British Blues Awards and in May 2018 were awarded a UK Blues Award as Blues Act of the Year (England). Both their albums have reached no 1 in the IBBA Blues Airplay Charts, and their album Broken Man was voted album of the year for 2017 by the Independent Blues Broadcasters Association. Their new album Burning Bridges is already receiving great reviews.