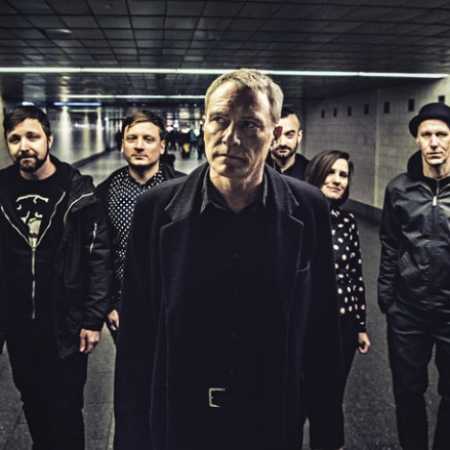 The Chancers are one of the longest-acting local bands, based on the genre of ska. Until today they account for three albums and participated in many international compilations and touring throughout Europe.

At this stage an international group based in Prague ranges from 1998, when The Chancers played their first concert, which was to be also the last. Together but acted on, and their blend of genres with a base in the British 2tone movement quickly gained the attention of domestic and foreign club audiences. The charismatic frontman of British Ruffskank Simon, who ended up in Prague by accident due to the threat of IRA attacks in London, he quickly became well-known figure outside of Prague.