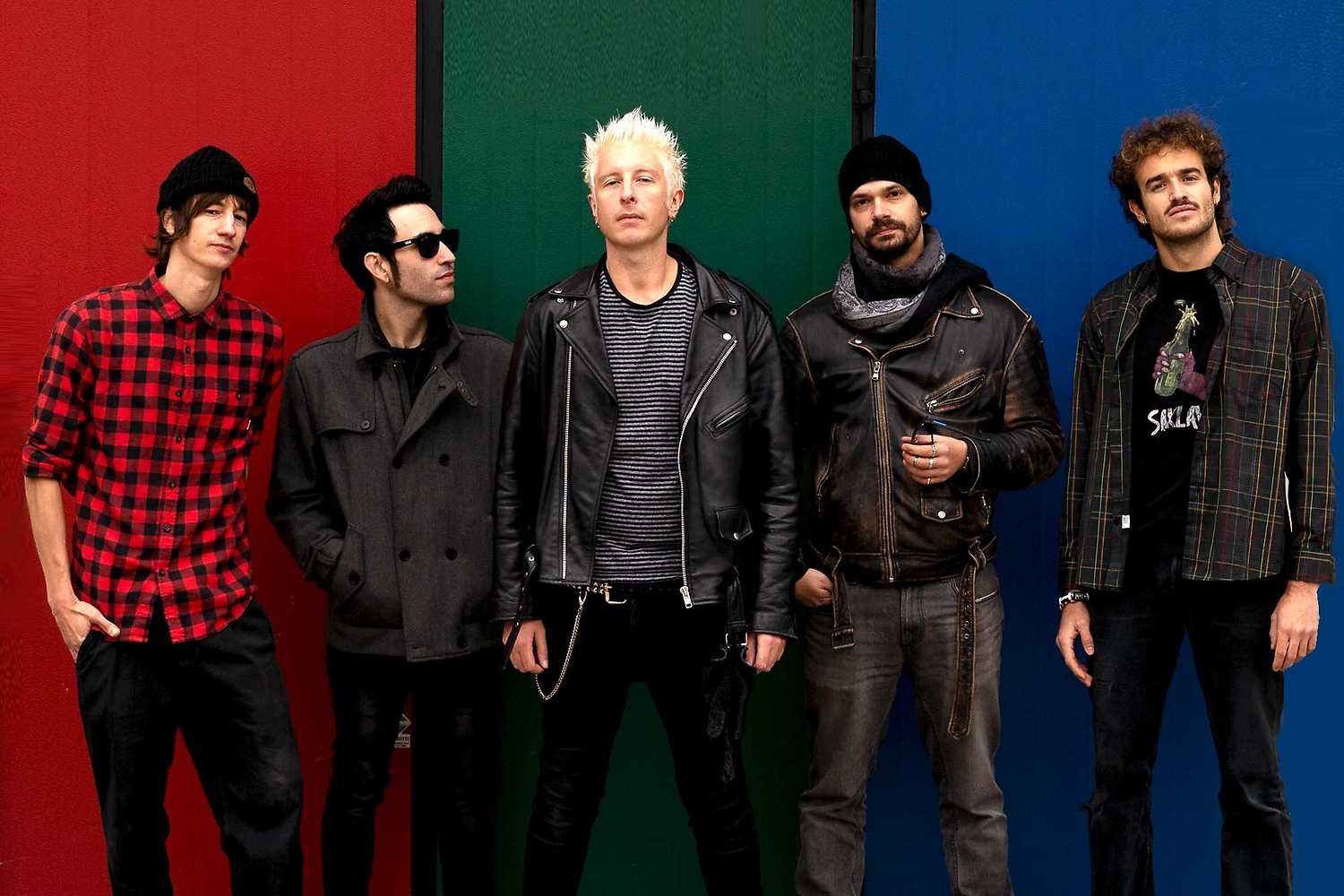 The celebration of St. Patrick’s day at 007 Strahov will take place on the 19th of March. Two bands – The Cloverhearts and Foggy Dude will perform their Celtic punk and Irish folk-punk songs.

The Cloverhearts formed out of the mutual love for catchy melodies, drum onslaughts, tin-whistle ear-worms and energetic live performances; Australian vocalist and songwriter Sam Cooper along with his motley crew of Celtic Punkers named The Cloverhearts first met at a Rumjacks show in Manhattan, New York back in 2019. Fast forward a pandemic, a bunch of hangovers, and a line-up change or two, and Cooper’s back with an arsenal of Celtic Punk ear candy, and plans on many more hangovers (and rock shows) to boot.

Foggy Dude are originally from Strahov, formed by whiskey, beer and mead from Pub 10, playing Irish folk-punk. Their music is a mix of Ireland, punk, folk, dragons, feedback, beer and vodka.