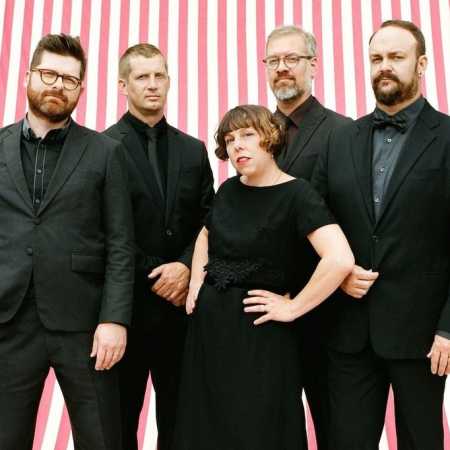 5:14 0 ×
The Decemberists  "the Mariner's Revenge Song"https://www.youtube.com/watch?v=Yb8oUbMrydk

3:05 0 ×
The Decemberists  The Legionnaire's Lament

In addition to their lyrics, which often focus on historical incidents and folklore, The Decemberists are also well known for their eclectic live shows. Audience participation is a part of each performance, typically during encores. The band stages whimsical reenactments of sea battles and other centuries-old events, typically of regional interest.