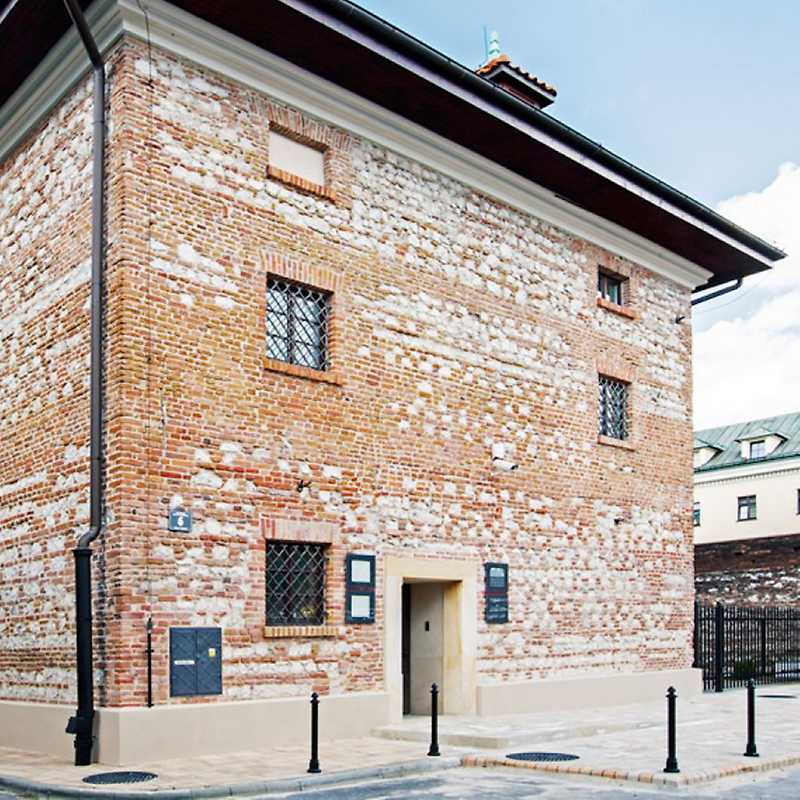 The Europeum Centre for European Culture

For the first time in its 134-years history, the National Museum in Krakow is opening a separate permanent exhibition of European art. The exposition in the granary presents seven centuries of the history of European art, using over 100 paintings and sculptures. This collection was gathered since the foundation of the Museum in 1879, mainly as gifts, and initially was not covered with a specific policy, as the Museum (as indicated by its name) was focusing mainly on the Polish works of art. The situation changed after the II World War, when the Museum acquired outstanding Western European paintings and sculptures, such as: The Crucifixion by Paolo Veneziano, Lorenzo Lotto’s Adoration of the Child, Pieter Breughel the Younger’s The Sermon of St. John the Baptist, a French 14th-century sculpture Madonna with the Child or The Bishop’s Bust, created ca 1500 in the Netherlands.

The Amber Museum in Cracow