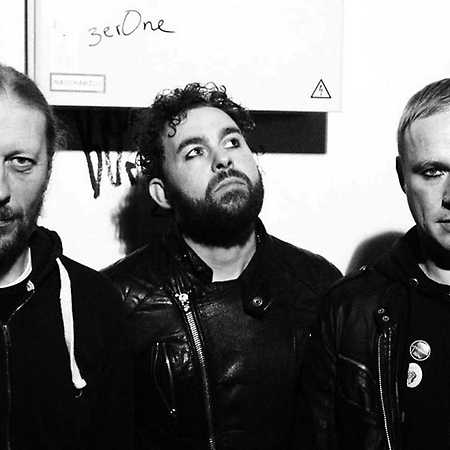 The Foreign Resort  She Is Lost

About The Foreign Resort

The Foreign Resort have toured relentlessly. Since 2010, the band has been rigorous in playing more than 420 shows across North America and Europe with performances at several festivals incl. SXSW, Iceland Airwaves, Wave Gotik Treffen, Canadian Music Week, POP Montreal and Nocturnal Culture Night.

The trio released their full length album Outnumbered on Artoffact Records in 2019, preceded by the same titled single and followed up with shows and festival appearances in Europe and North America throughout 2019.