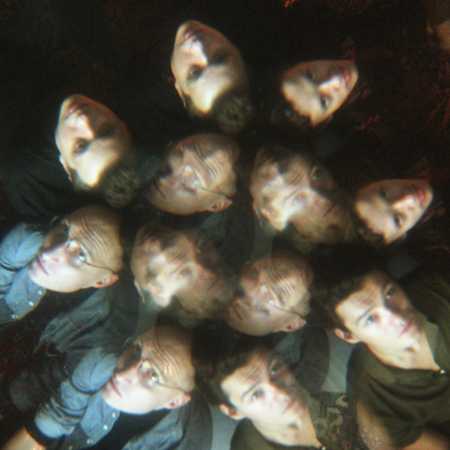 A tribute to the rock classics of the late 1960s, as evidenced by the strong influences of The Beatles and the psychedelic scene, The Fruitcakes create harmoniously polished melodic rock music. In 2017, the Polish branch of the Belgian label PIAS Poland released the album entitled 2, which received positive reviews in Poland and abroad, which resulted in the band's appearance at festivals such as Off Festival, Spring Break, Alter Fest, Slot Art or Off Camera. In 2019 The Fruitcakes returned to the studio and their latest material is to be released this autumn.