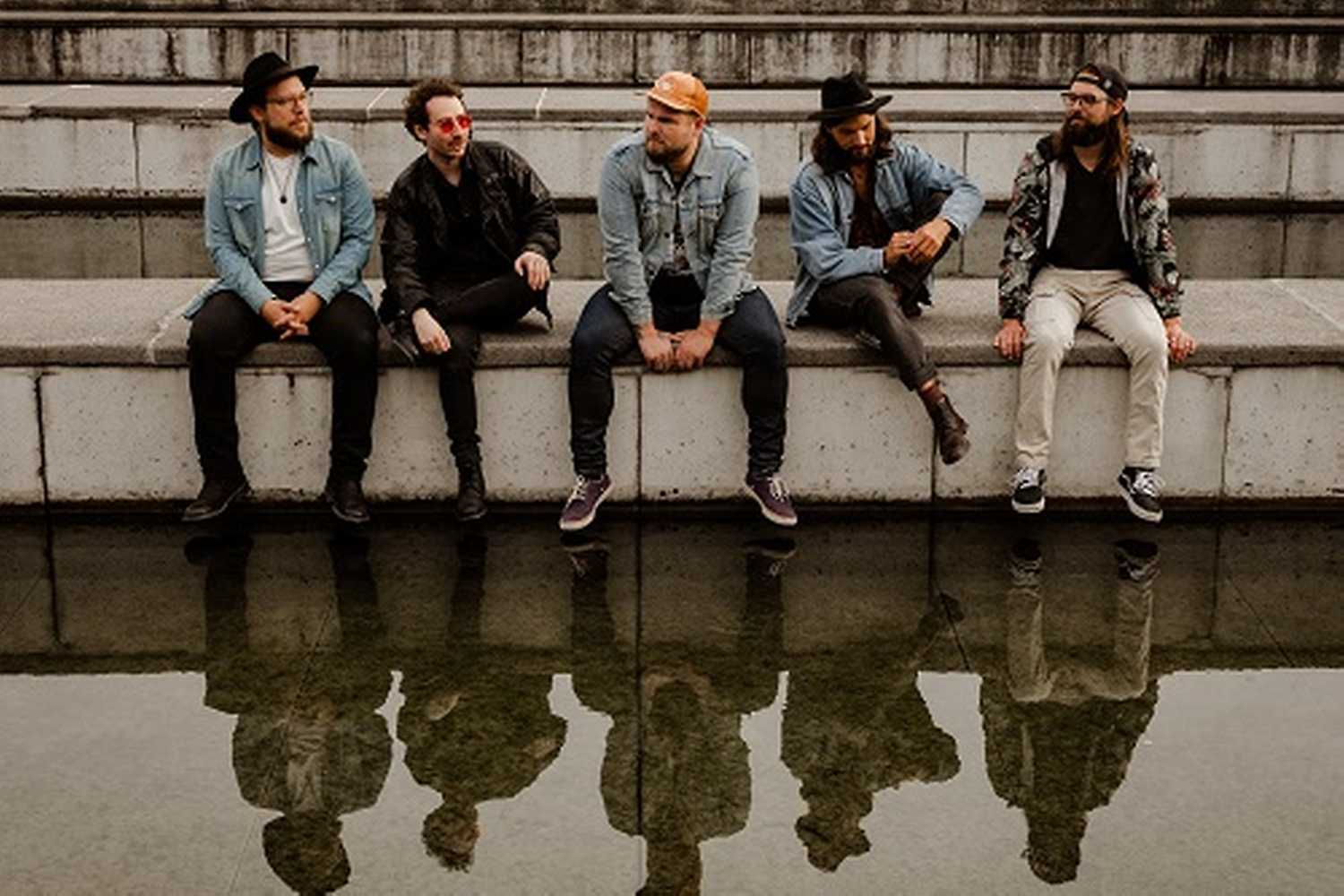 The Gardener & The Tree

In recent years, The Gardener & The Tree have played their way quietly into becoming one of the most successful music exports in Switzerland. They not only fill the clubs in their home country, but have already played three almost sold-out German tours across the countryand thrilled audiences at renowned festivals such as Hurricane or Southside.The Gardener & The Tree mesmerize their audiences with their unmistakable indie folk and the characteristic singing voice of Manuel Felder. At first glance he looks more like the bully in the back row of the classroom with whom you want to screw up and who you really want to be friends with. But what comes out of his throat and the instruments of his band colleagues results in such a catchy symbiosis that you wonder if they havebeen playing together for their whole lives instead of going to school.All this makes The Gardener & The Tree probably not an insider tip anymore, because most of the time you have to hurry up to get one of the much sought-after tickets. The band made intensive use of the concert break due to the current pandemic in the gloomy rehearsal room, so the anticipation is already huge and they will hit the stages with new and old songs in their bags.

The Gardener & The Tree  Postcards