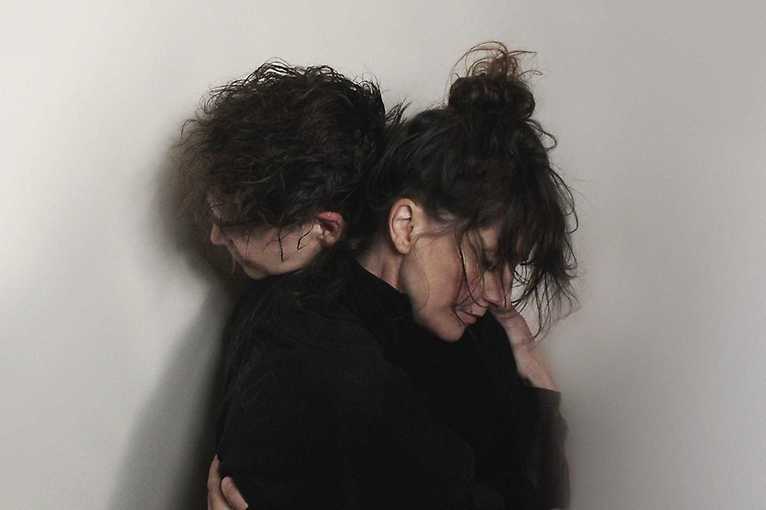 The Golden Filter is an American/Australian electronic music duo from New York City, now based in London. The band consists of Penelope Trappes and Stephen Hindman. In 2008, shortly after their founding they produced their debut single, Solid Gold, which was followed by all together 5 studio albums. They have also remixed tracks for artists such as UNKLE, Cut Copy, Empire of the Sun, Peter Bjorn and John, and Yeasayer. The Golden Filter performed on several concert tours and festivals worldwide.