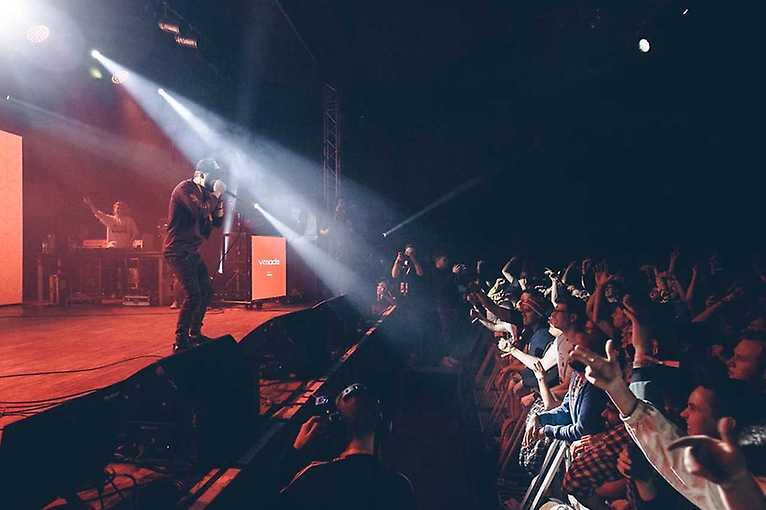 The world’s biggest annual beatbox battle is back for it’s 12th edition, and it’s going to be bigger and better than ever – again.

The GBB is the biggest annual beatbox battle in the world, featuring over 60 beatboxers from 20 countries competing in 5 categories: Solo Showcase, Tag-team Showcase, Solo Loopstation Showcase, Tag-Team Loopstation Showcase, Crew Showcase. The event itself will be much bigger this year, as it will be happening in a bigger venue and for one additional day. The solo competition will be extended with extra wildcards to a top 16 from top 8. There will also be some amazing showcases from world class judges – some of the best beatboxers in the world.

The main event will take place in the Warsaw EXPO XXI hall, where the qualifying participants of each category will battle it out in front of the world class judge panel over 3 days to decide the winners of their respective categories. The official afterparty and 7toSmoke battle will take place in a separate venue, where 100 qualifying beatboxers will attempt to make it into the top 8 for a chance to take out the prestigious 7toSmoke title (previous winners include Alexinho, Colaps, Zekka and Alem). On top of this there will be a lineup of killer DJ’s who will smash the dance floor to wrap up the days of partying and battles.