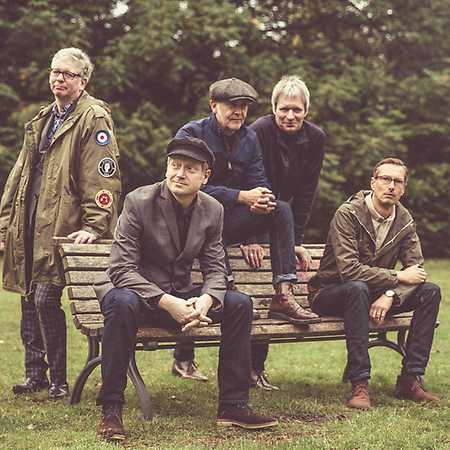 The Groovy Cellar  When You Fly Away

About The Groovy Cellar

In 1991 Olaf Schumacher, former singer and songwriter of the Berlin indie band The Most Wanted Men, founded The Groovy Cellar. Named after the renowned London neo-60’s club of the early 1980’s, this nom de guerre indicates what these five lads are musically into. The Groovy Cellar’s musical output is distinctly influenced by the classic songwriting and sound of the 1960s, but they’re not necessarily restricted to any ideological or short-lived trends. The Groovy Cellar are pop, mod-pop, if you like. Apart from two albums, The Groovy Cellar have released a number of singles and EPs for Twang!, Marsh-Marygold, and Firestation Records so far. Besides these, there are contributions to compilations worldwide.
The Berlin-based quintet has shared the stage with bands like Cleaners From Venus, Ian Brown, Television Personalities, Graham Day & The Gaolers and Long Tall Shorty, only to name a few.