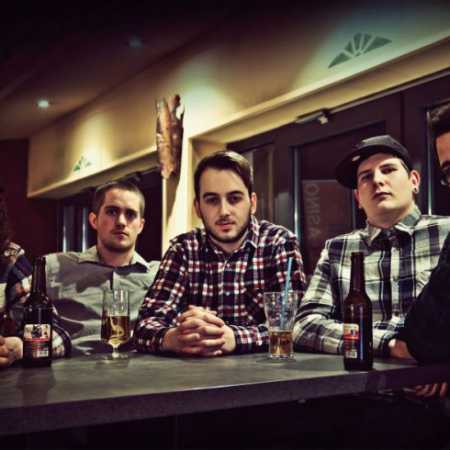 After releasing two demos and played countless gigs mainly in Germany, the boys from The Disaster Haverbrook managed to sign up for hardcore label Let It Burn Records from Munich. Their only album mastered by renowned Zeuss at Planet Z Studios and released in May 2011. Shortly after he had risen sharply the demand for this petition. Their live shows in Germany tell the story of hardcore energy that accompanies the band on every show. Anyone who wants to get drawn into an energy-filled Moshe not let you miss the show!