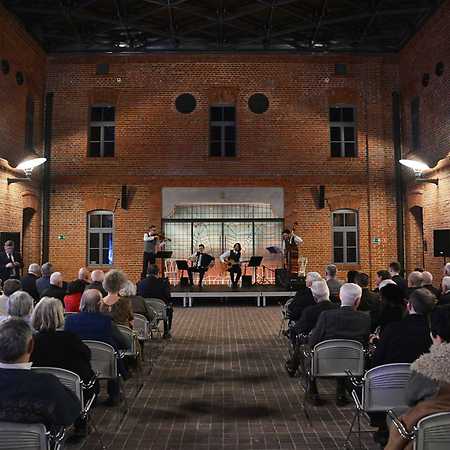 The Home Army Museum in Cracow

The Home Army Museum in Cracow was created to commemorate the struggle for independence by the underground Polish Secret State and its military arm Armia Krajowa (The Home Army), the largest resistance movement in occupied Europe during World War II. The Museum is named after general Emil August Fieldorf ”Nil”. It is the only such institution in Poland promoting knowledge about the Polish Underground State and its armed forces during World War II. The idea behind the Home Army Museum is to provide a holistic picture of the Polish underground, its spiritual origins and the shape of patriotic heritage to the present day.