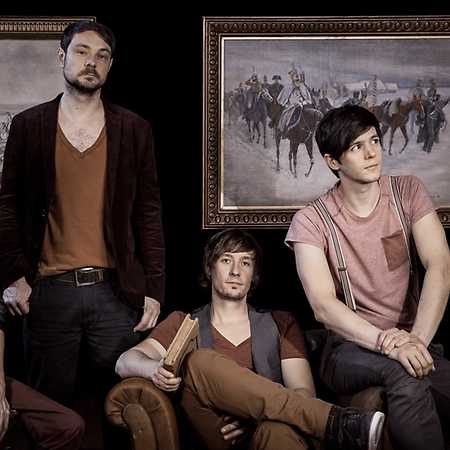 The Intersphere is a German rock band from Mannheim. The four band members got to know each other at the Mannheim Popakademie and in 2006 they founded a band project called Hesslers. Only since 2009 they changed their name into The Intersphere. Above all, the band started out as a live act and quickly made it to the big festivals like Rock am Ring/ Rock im Park. In 2012, they made it into the German album charts for the first time with their third album Hold On, Liberty!.