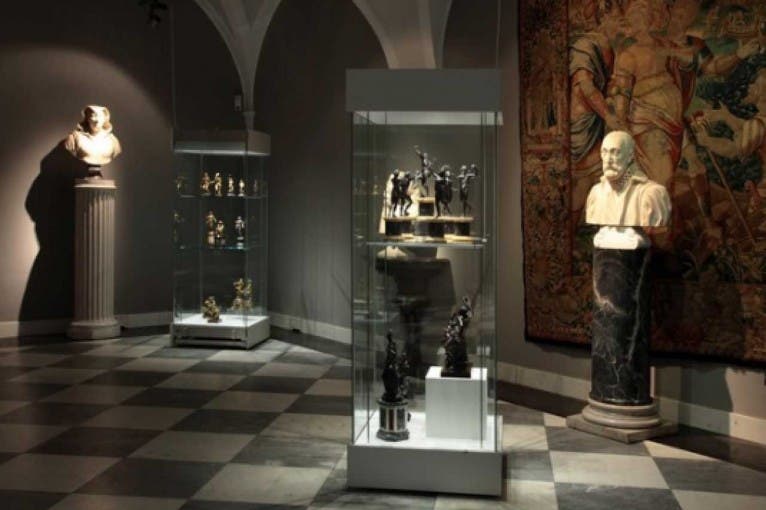 The works of art which Karolina Lanckorońska gave to the Royal Castle in 1994 was one of the most invaluable gift’s made in the museum’s history. These paintings included some that had come from King Stanisław August’s gallery and two masterpieces by Rembrandt, which Kazimierz Rzewuski bought in 1815. These later passed by inheritance into the Lanckoroński family. For nearly 200 years the paintings were part of the Lanckoroński collection in Vienna, which was considered to be one of the best private collections in Europe.