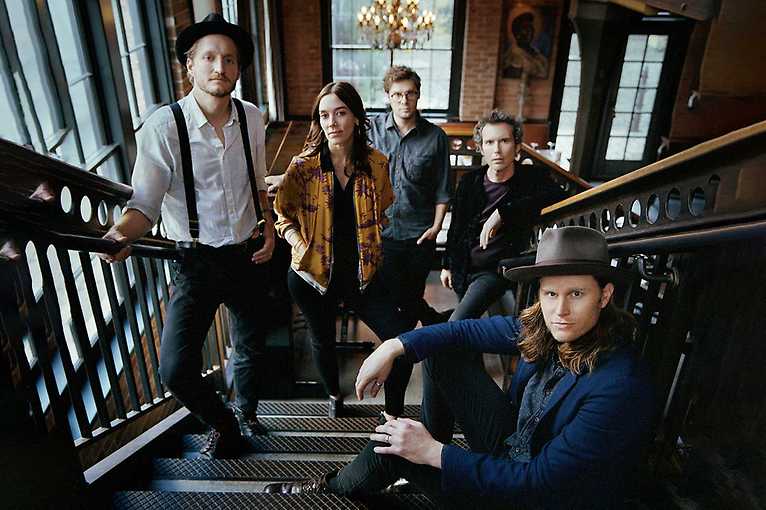 The Lumineers announce European tour. In Poland, the band will appear at COS Torwar in Warsaw.

They broke into the mainstream with their hit Ho Hey! in 2012, remaining a leading indie folk band to this day. The Lumineers tell stories that often touch on personal and difficult issues, combining them with catchy melodies. It is thanks to this that they have gained a worldwide fan base over the years, including Barack Obama, who decided to invite the band to perform at the White House. The Lumineers have won a Grammy, toured with U2 and released three well-received albums. The band’s sound is heavily influenced by Bob Dylan, Leonard Cohen and Bruce Springsteen.