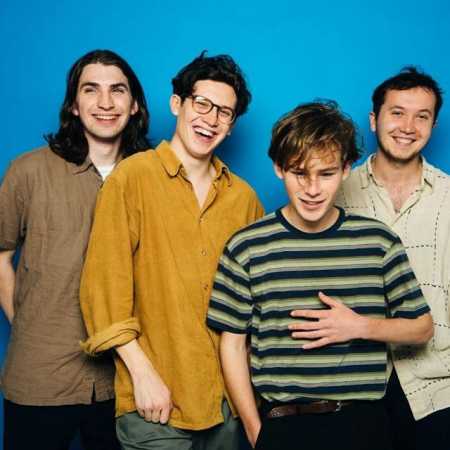 The Magic Gang  Getting Along

About The Magic Gang

With their youthful exuberance and a catalog of life-affirming slacker-pop anthems, The Magic Gang are one of the flagship guitar bands of their time. Recently nominated for Best New Artist at the upcoming NME Awards, The Magic Gang released their self-titled debut album on Yala! Records. Recently, their new single Getting Along was played for the first time as the Hottest Record on Annie Mac’s BBC radio show. The track is a contemporary, yet equally classical anthem that fits perfectly into the growing repertoire of the band.

Twelve tracks cover the debut album, that in their entirety present the diverse sound spectrum of The Magic Gang, including such lively crowd favorites as Jasmine, All This Way or All That I Want Is You. The latter was based on the controversial Brian Wilson autobiography Wouldn't It Be Nice, especially in terms of the aftermath of the Beach Boys greatest successes.