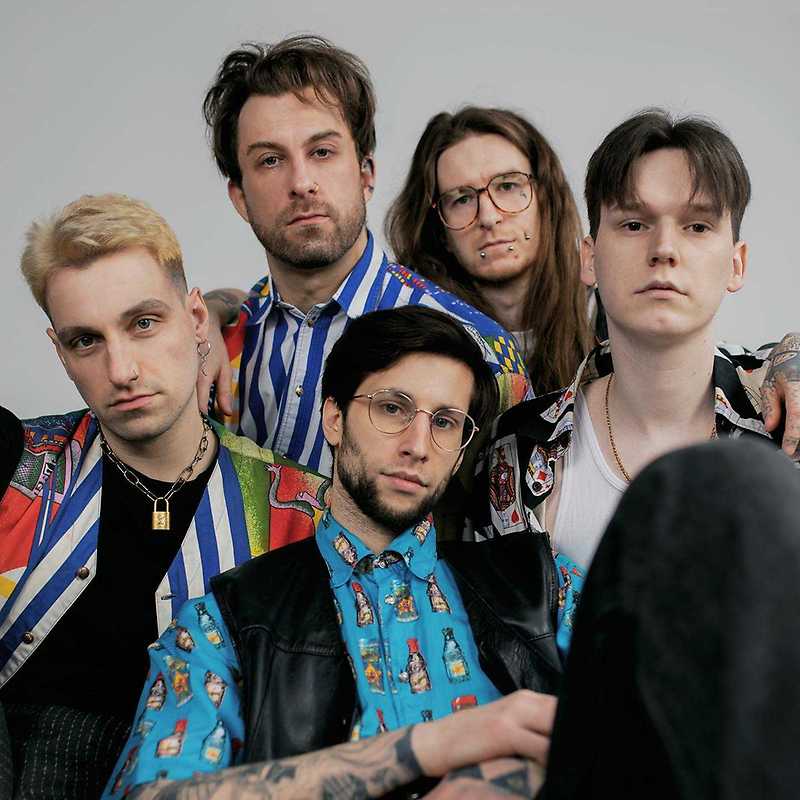 About The Oklahoma Kid

The Oklahoma Kid is a German Metalcore band from Rostock, that was formed in 2012. Their 2014 debut EP Fortuneteller generated interest within the scene due to their unique genre-blending approach, a year later the band followed up with their second EP Doppelganger, which also included the hit single “Scharlatan”. In 2019 they returned with the single Oasis and released their album Solarray. They also got signed by Arising Empire in the same year. The Oklahoma Kid toured Germany with renowned acts such as Stick To Your Guns, Carnifex, Evegreen Terrace and Hatebreed.