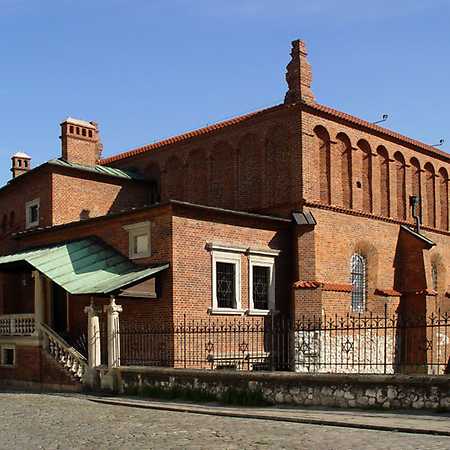 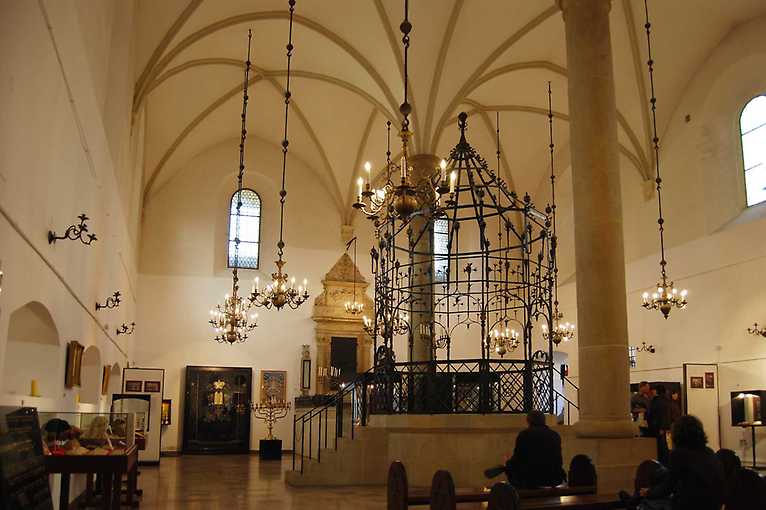 Save Saved Loading
Share
History and culture of the Jews of Cracow
History exhibitions, Permanent exhibition
The Old Synagogue

Krakow's Old Synagogue is the oldest synagogue preserved in Poland - it was built in the 15th century, following the model of the German and Czech Gothic synagogues. In 1941, at the time of the creation of the Krakow ghetto by the Germans, it was taken over by the German Trust Office (Treuhandstelle) and used as a warehouse. Its furnishings were destroyed. At the end of 1944, its vaulting collapsed, perhaps destroyed deliberately.

Between 1956 and 1959, the synagogue was restored. On the basis of an agreement concluded on 30 October 1959 between the Jewish Community in Cracow and the Historical Museum of the City of Cracow, a museum was established in it. The branch was established in 1958. It collects artefacts from the history and culture of the Jews, especially those related to the history and culture of the Jews of Krakow. It disseminates knowledge about the life, culture and traditions of the Jewish community through exhibitions, educational activities and by providing access to a specialist book collection.