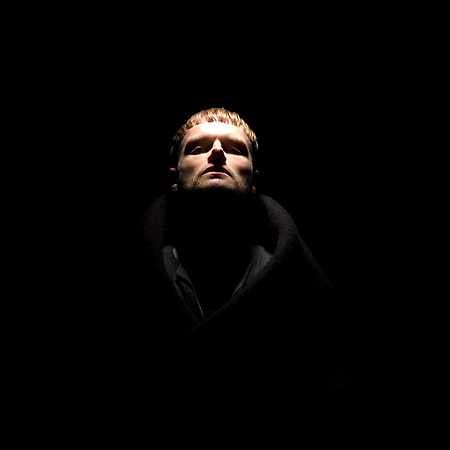 Mathis Mootz is a prolific German electronic musician and DJ. Mootz is best known as The Panacea, his drum and bass stage name and main musical project, and as m2, his dark ambient side project and alter-ego.

Under the name Panacea, he has released a string of dark drum and bass singles in 1996, followed by the LPs Low Profile Darkness in 1997 and Twisted Designz in 1998, pushing the tech step format into harsh industrial and digital hardcore territory. Mootz soon became Chrome’s A&R and the label was renamed into Position Chrome not much later, now owned by Mootz, evolving into one of the first and most notable German drum and bass labels.

Position Chrome ceased activity briefly in 2004 when Force Inc.'s distributors EFA-Medien went bankrupt, but in 2005, Mootz revived the label, changing his name to The Panacea. He has since returned to somewhat darker sounds, releasing a number of singles on Position Chrome, as well as UK labels Outbreak and Offkey Records.

Currently, The Panacea is part of the Anger Management booking agency roster as well as Freak Recordings, which led him to headline several events of the Therapy Sessions franchise.