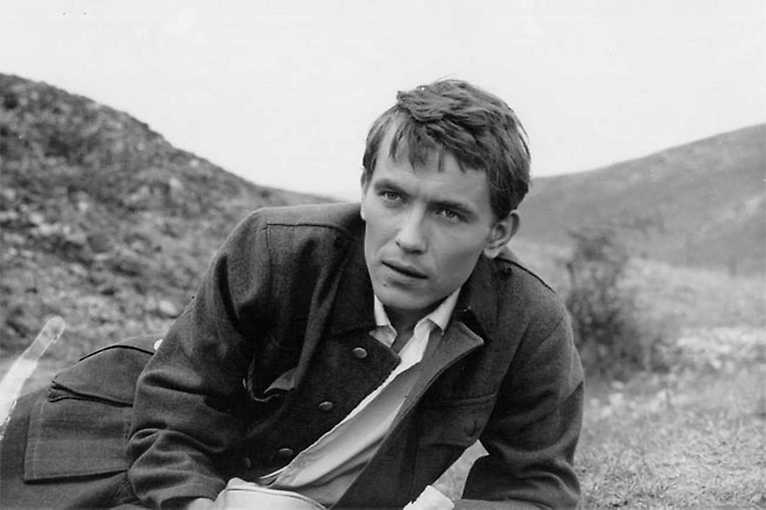 The Red and the White

In 1919, Hungarian Communists aid the Bolsheviks' defeat of Czarists, the Whites. Near the Volga, a monastery and a field hospital are held by one side then the other. Captives are executed or sent running naked into the woods. Neither side has a plan, and characters the camera picks out soon die. A White Cossack officer kills a Hungarian and is executed by his own superiors when he tries to rape a milkmaid. At the hospital, White officers order nurses into the woods, dressed in finery, to waltz. A nurse aids the Reds, then they accuse her of treason for following White orders. Red soldiers walk willingly, singing, into an overwhelming force. War seems chaotic and arbitrary.