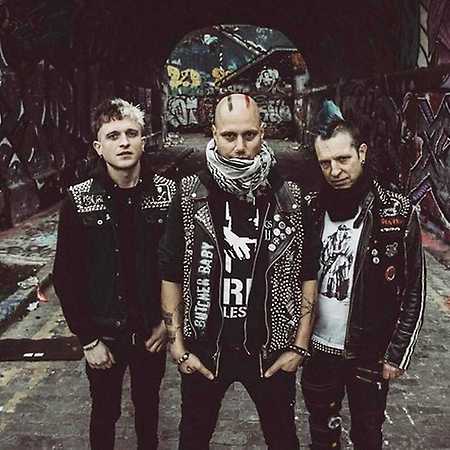 The Restarts first crawled out of the North London Squat scene nearly a decade ago. Serial dole scroungers the lot of them, they named their band after the dreaded ‘back to work’ interviews and set about touting their stroppy four-chord punk to spiky-haired audiences around the world. Yelling out barbed diatribes against the state over chunky metal guitars, they’ve slowly but surely clawed their way to the top of the underground pile. Staying true to their punk ideals and more DIY than Homebase.