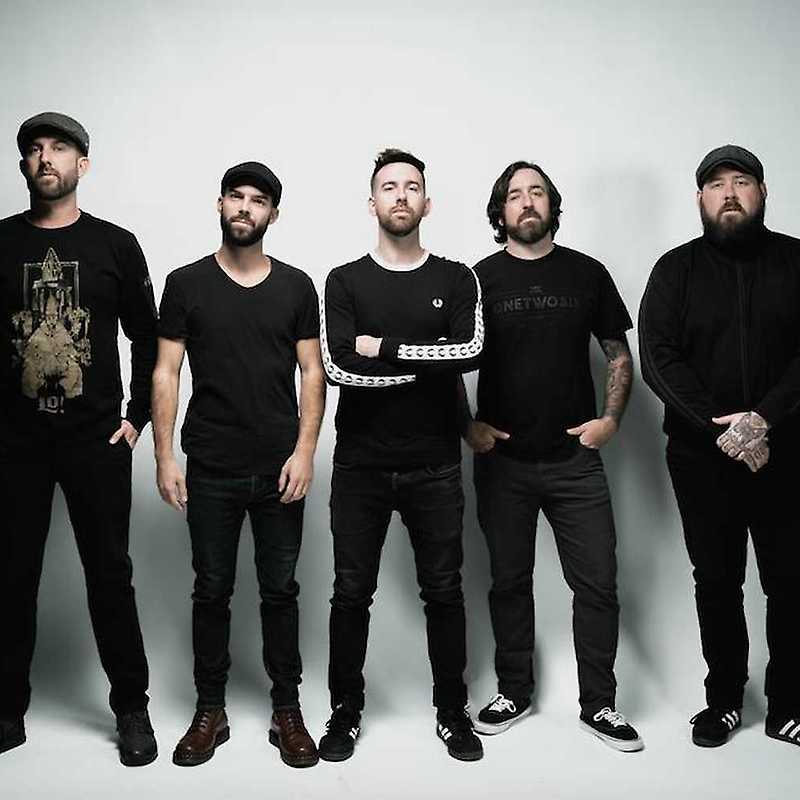 The Rumjacks  Light in My Shadow

The Rumjacs are an Austarian Celtic punk band. The band has made a strong name for itself over the past 10 years and is considered to be at the forefront of the genre worldwide. In addition to the usual rock ouvre, The Rumjacks' music features traditional flute, banjo, bouzuki and bodhrán. In 2009, they released their first EP entitled Hung, Drawn & Portered, which was quickly followed by several albums, including 2018's Saints Preserve Us.