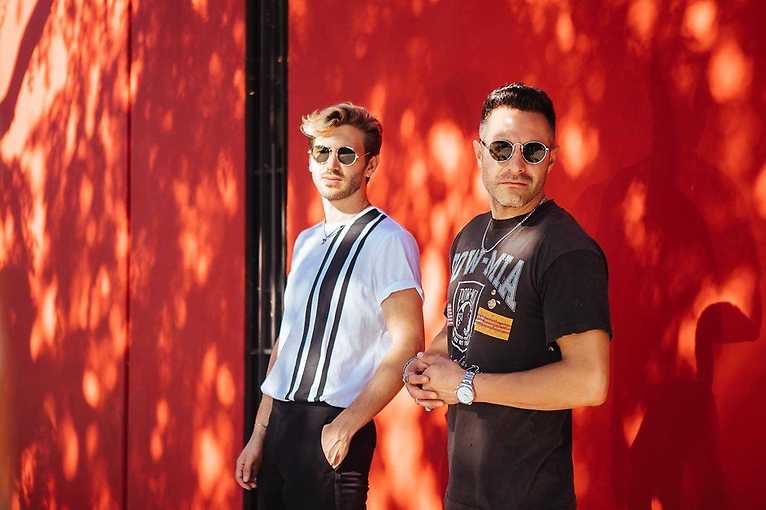 The Score is back. The duo, which is adored in Poland, known for their hits “Legend”, “Oh My Love” and “Unstopabble” will play two concerts in February – in Warsaw and Krakow.

The New York duo, known for their hits like Stay, Oh My Love and Higher, consists of Eddie Anthony (vocals, guitar) and Edan Dover (keyboard, producer). Their career picked up in 2015 when Oh My Love was used in Asda’s UK supermarket 50th anniversary advert campaign – the song became the most shazamed in the UK in 2015 and debuted on the UK Singles Chart’s 43rd place and the band signed a contract with Republic Records. In the following years The Score released a series of highly acclaimed EPs: Where Do You Run (2015), Unstoppable (2016), Myths & Legends (2017) and Stripped (2017), as well as their debut studio album Atlas in 2017. The songs from these releases have been used in many film productions, such as Alvin and the Chipmunks: The Road Chip (Oh My Love), Power Rangers (Unstoppable), as well as in the Netflix series Riverdale (Higher). The Score’s discography is closed by EPs Pressure and Stay, which premiered in 2019. The track _Dreamin’_is guest starring rapper and producer blackbear. The work of the band is often compared to such artists as Imagine Dragons or Welshly Arms.