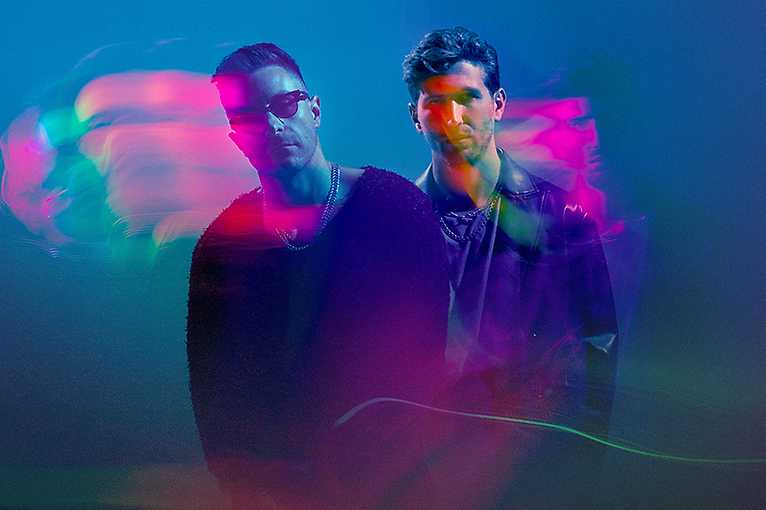 The Score is an American indie pop band formed in New York City in 2015. The group consists of Eddie Anthony (vocals, guitar) and Edan Dover (keyboard, producer). They were signed to Republic Records in 2015 after their song Oh My Love was featured in a 50th anniversary advertising campaign for Asda supermarkets and became the most shazamed advert track of the year. The duo has released one studio album so far: Atlas, which was released in 2017, and a total of six EPs. Their performance in Prague will take place on the 12th of June at Roxy.