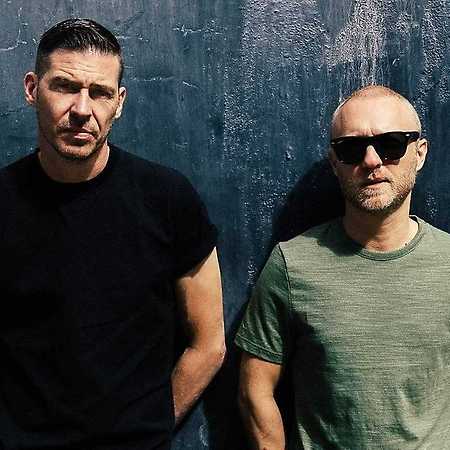 The Shapeshifters is a British group playing electronic music, also known as Shape UK. It includes two producers and DJs: Simon Marlin and Max Reich, associated with Defected Records. Most of the duo's songs are voiced by Kelly Marie Smith from Great Britain. The group became famous in 2004 thanks to the single Lola's Theme, which climbed to the top of the list in the Islands in July. Interestingly, the song was originally recorded in the instrumental version a year earlier, and the inspiration for its creation was Simon's wife - Lola. The duo's next single, Back To Basics, was released in March 2005. A year later, however, the third Shapeshifters single Incredible saw the light of day. On March 6, 2006, the debut album Shapeshifters entitled Sound Advice was released. The band's last big hit was the single Sensitivity released on July 30, 2006, recorded with the help of the Chic group.