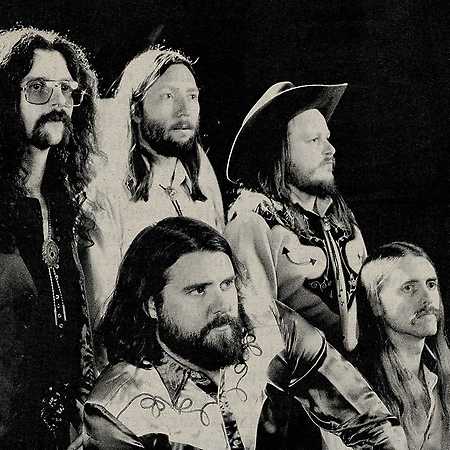 The Sheepdogs  Let It Roll

The Sheepdogs are a Canadian classic rock band formed in Saskatoon, Saskatchewan in 2006. The group consists of lead singer and guitarist Ewan Currie, lead guitarist Jimmy Bowskill, bass guitarist Ryan Gullen, drummer Sam Corbett, and Shamus Currie, brother of Ewan, playing trombone, keyboards, tambourine, and electric guitar. The Sheepdogs tour frequently between recordings, and have played at a number of large festivals including South by Southwest in Austin, Texas, Edgefest in Toronto, and Ottawa's Bluesfest and CityFolk Festival. The Sheepdogs debuted with an album in 2007, and although they had to wait another two releases for their first major label deal, in the meantime they became the first band to hit the cover of Rolling Stone without a major supporting them.