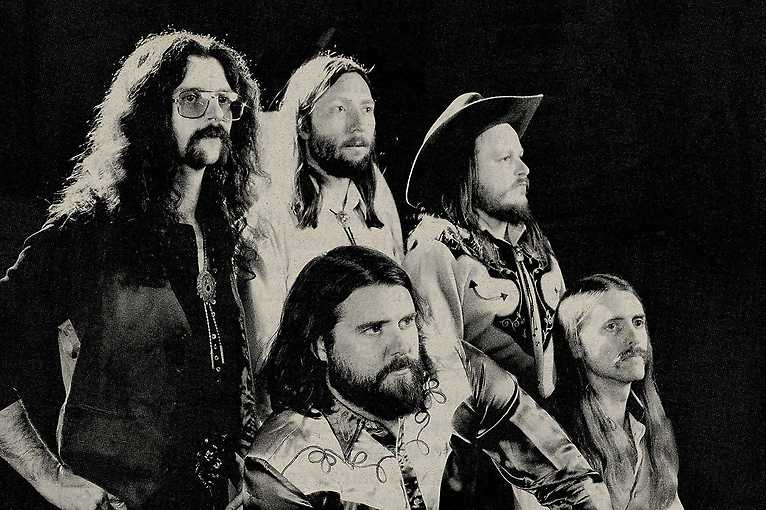 Fans of sunny, southern rock & roll can breathe easy about their plans for Valentine’s Day. The Sheepdogs, a Canadian band which, apart from selling its albums in platinum copies, is famous for its great concerts, is coming to play in Warsaw. The Sheepdogs debuted with an album in 2007, and although they had to wait another two albums for their first contract with a major label, in the meantime they became the first band to appear on the cover of Rolling Stone without major support. Their native Canada and the United States have gone wild for Sheepdogs' music, as it has a genuine laid-back vibe wrapped up in quality guitar melodies. As frontman Ewan Currie admits, The Sheepdogs are somewhere between Led Zeppelin and supergroup Crosby, Stills and Nash, and that’s probably the best recommendation of what you’ll hear for the concert.

The Sheepdogs  Let It Roll