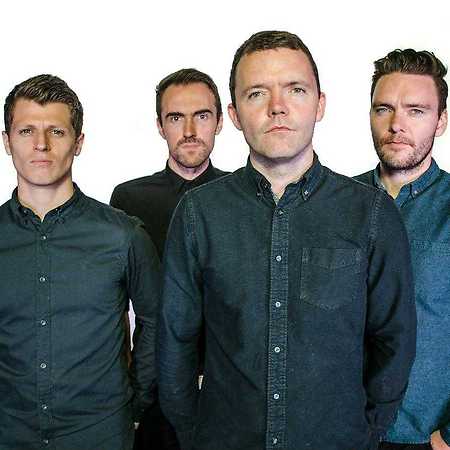 About The Slow Readers Club

The Slow Readers Club is a British indie/electro rock band from Manchester. Initially founded under the name Omerta in 2003, the band changed its into The Slow Readers Club after several changes in the line-up. Today it consists of Aaron Starkie (vocals, keyboard), Kurtis Starkie (vocals, guitar), James Ryan (bass) and David Whitworth (drums). In addition to the self-titled debut from 2011, the band’s releases include the studio albums Cavalcade (2015) and Build A Tower (2018) as well as the live album Live At O2 Apollo Manchester from 2019.

Marked As An Enemy

The Unusual History of Ether