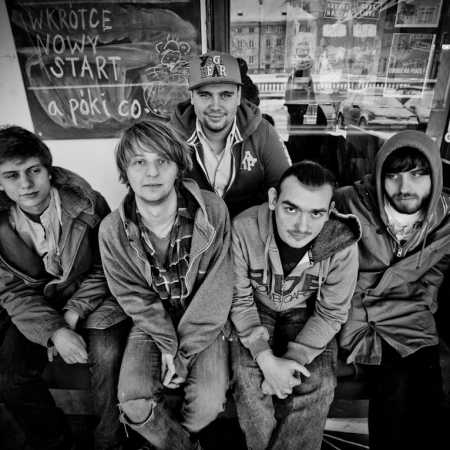 Since 2008, the Quintet has been closely associated with the Warsaw independent scene. They happened to play in Liverpool, but it was a coincidence, because the condition of the preacher was not conducive to out-of-town trips. Among other things, their third album “Fear is a new self-awerness” is that they are getting older and may be less and less. Fortunately, they can still afford to play music somewhere at the intersection of post-punk, post-hardcore, shoegaze, rock collage and mid-west emo. The members of the group play in such compositions as Brooks Was Here, Evvolves, The Freuders and Sting Nie Zagra in Kazakhstan.