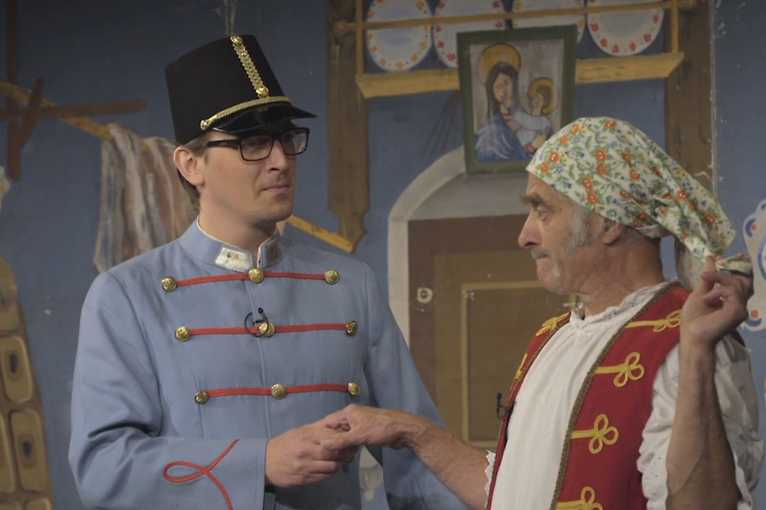 Performed in English with native English actors this comedy, set in 1910, tells the story of a small Czech theatre company who, having lost some company members, recruit the renowned Czech actor, Karel Infeld Prácheňský, as the The Stand-In for the premiere of a new play, Vlasta. As Prácheňský is unable to remember his lines, the names of the other characters or indeed which play he is performing in chaos inevitably ensues. An authentic, funny translation of the Czech comedy classic.