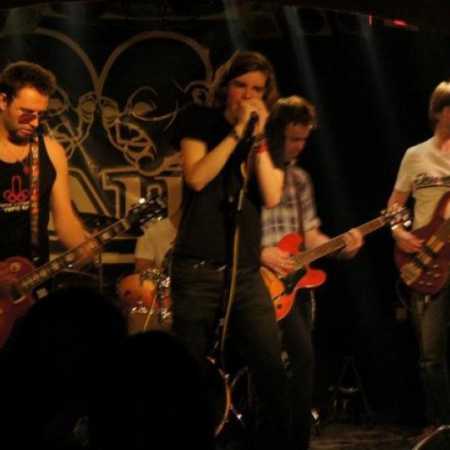 Strayils The band began to form in the spring of 2010, when the John and Radek connects Michal, who at that time played in asphalt pigeons. Guys are still met for beer and music just talked about. Jan, Radek and Michal was clear that they were still missing vocals and bass. After some time the ad echoes Martin, who became the singer of the band and the boys are forced to move from pub to service. Here we begin to form a new band first song. After a long and fruitless struggle to find a bass player joins the group Marwin, who all quickly learned. Finally a band nothing to stop it fully rolling. – Translated by Automatic service