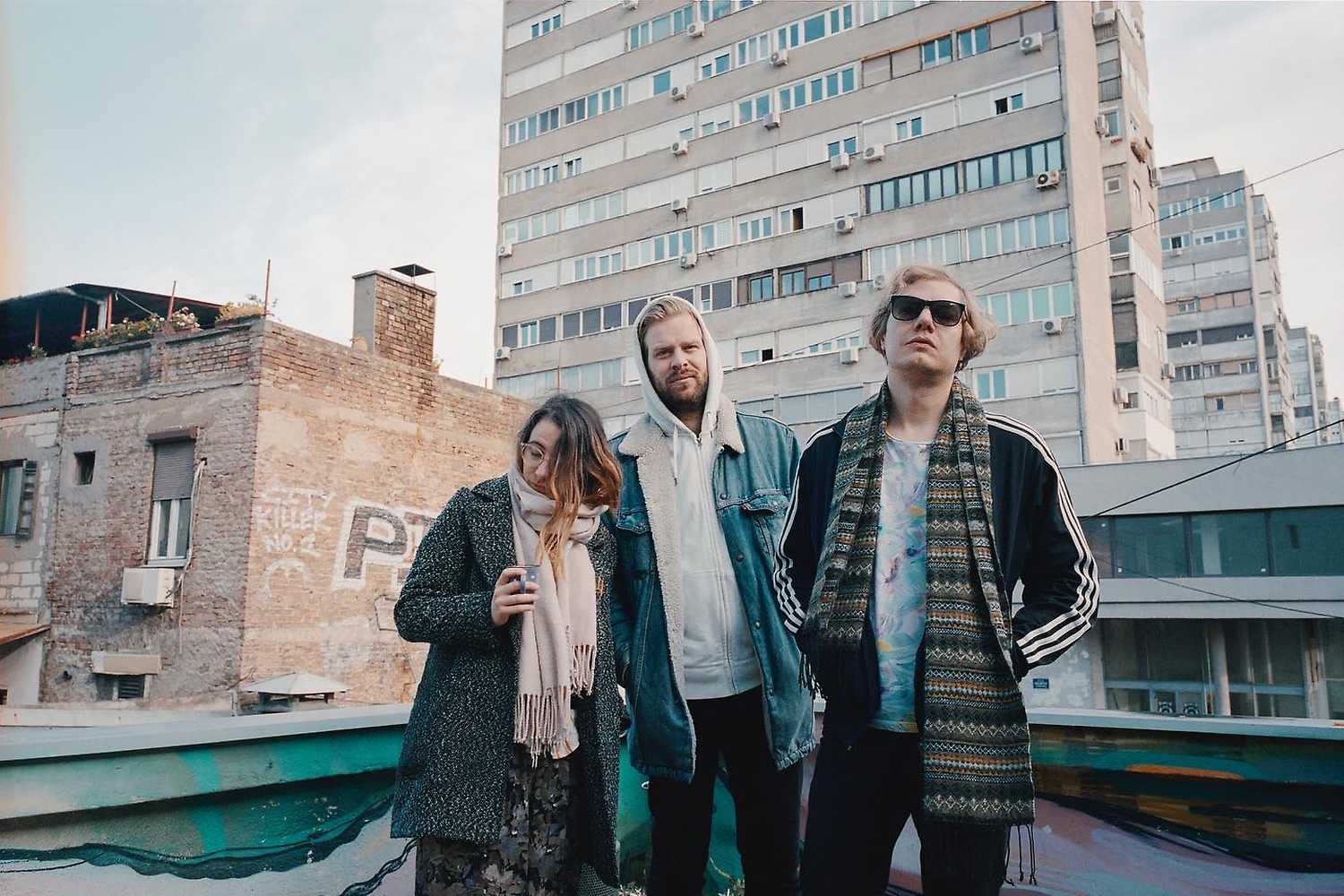 The Sweet Release of Death are conquering alternative scenes across Europe with what the legendary Sonic Youth is famous for. Eardrum shattering noise, feedback and dissonance are entwined in their music with anthemic, delightful melodies. The Sweet Release of Death have been regular visitors to major music festivals for several years. Suffice it to say that they come to Warsaw straight from the famous Colors of Ostrava. Hanako and Qx will also play this evening.

Hanako is a Warsaw band whose music combines the influences of noise rock, screamo and post-hardcore. It was named after an elephant who died in 2016 after years of suffering in a tiny, concrete enclosure at the Tokyo zoo. Despite the appeals of over half a million people, the zoo authorities refused to transfer her to the sanctuary for the last years of her life. In Hanako’s texts, the tragedies of the world around us, from the history of the elephant, through exploitation, discrimination against minorities to global warming, are intertwined with personal harm, a sense of frustration, emptiness, loneliness and burnout. In 2021, they joined the Peleton Records team. Currently, they are finishing writing new material which will be released in 2023. In Qx, Natalia Kozłowska (guitar, vocals, playing Salto Śmierci, Polonia Disco, Mucha Ladaco) swims with Marcin Haremza (drums in UGORY) and MiMi (bass, known from e.g. Złota Jesień) looking for harmony and peace. The project’s output moves between the world of metaphysics, emotions and performance technique, and the willingness to overcome one’s own fears and difficulties. The tradition of Polish song as if seen in a curved mirror.

The Sweet Release of Death  Smutek