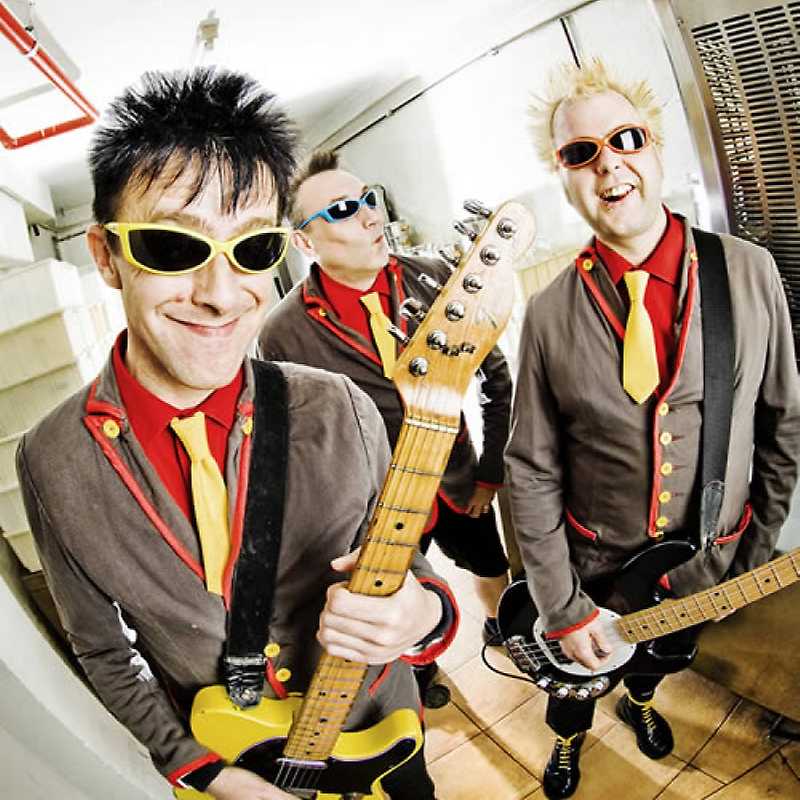 The Toy Dolls  Nellie The Elephant

About The Toy Dolls

Toy Dolls are an English punk rock band formed in 1979. Departing from the angry lyrics and music often associated with punk rock, The Toy Dolls worked within the aesthetics of punk to express a sense of fun, with songs such as Yul Brynner Was a Skinhead, My Girlfriend's Dad's a Vicar and James Bond Lives Down Our Street. There is often alliteration in their song titles (for example Peter Practice's Practice Place, Fisticuffs in Frederick Street, Neville Is a Nerd). They are probably best known however for their sole UK hit, a punk-rock cover of Nellie the Elephant.