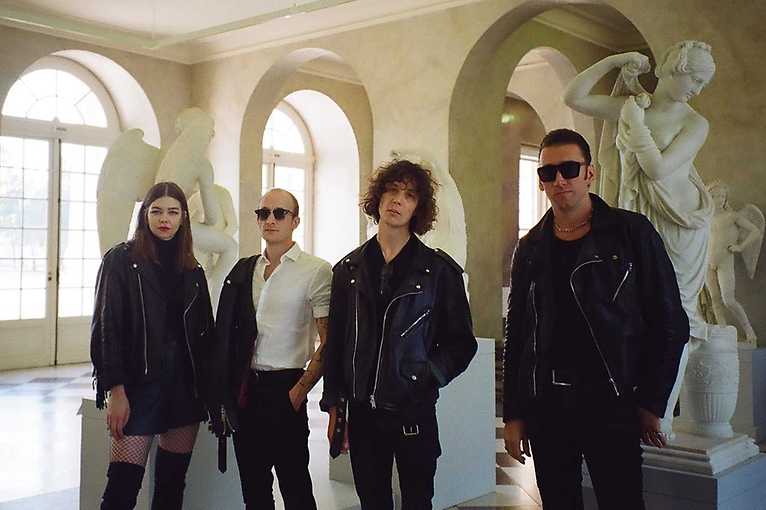 The Underground Youth + Kill Your Boyfriend

The Underground Youth and Kill Your Boyfriend concert as part of this fall’s Green Zoo Festival.

The Underground Youth formed in 2008 as the creative project of Craig Dyer. This project is a blend of dark, cinematic soundscapes and raw post-punk. The group has developed a loyal fan base that continues to grow worldwide. Since 2012, the band has toured steadily throughout Europe and the rest of the world, regularly selling out shows and receiving widespread acclaim for their festival performances. Through independent record label Fuzz Club Records, TUY have released 9 albums, 5 EPs, a Live Session and a 7" single. The band relocated from Manchester to Berlin before releasing their eighth album What Kind Of Dystopian Hellhole Is This?. The band returns to European club stages with the promotion of their latest work. The pandemic The Falling was set for release on March 12, 2021. Kill Your Boyfriend, on the other hand, is a trio from Troviso that has a nice kick to it, although the sound is a bit fuzzy-shoegaze at the same time. A concrete sharp beat, both live and from electronic backing tracks, gives the band power, the guitars fill the space nicely.