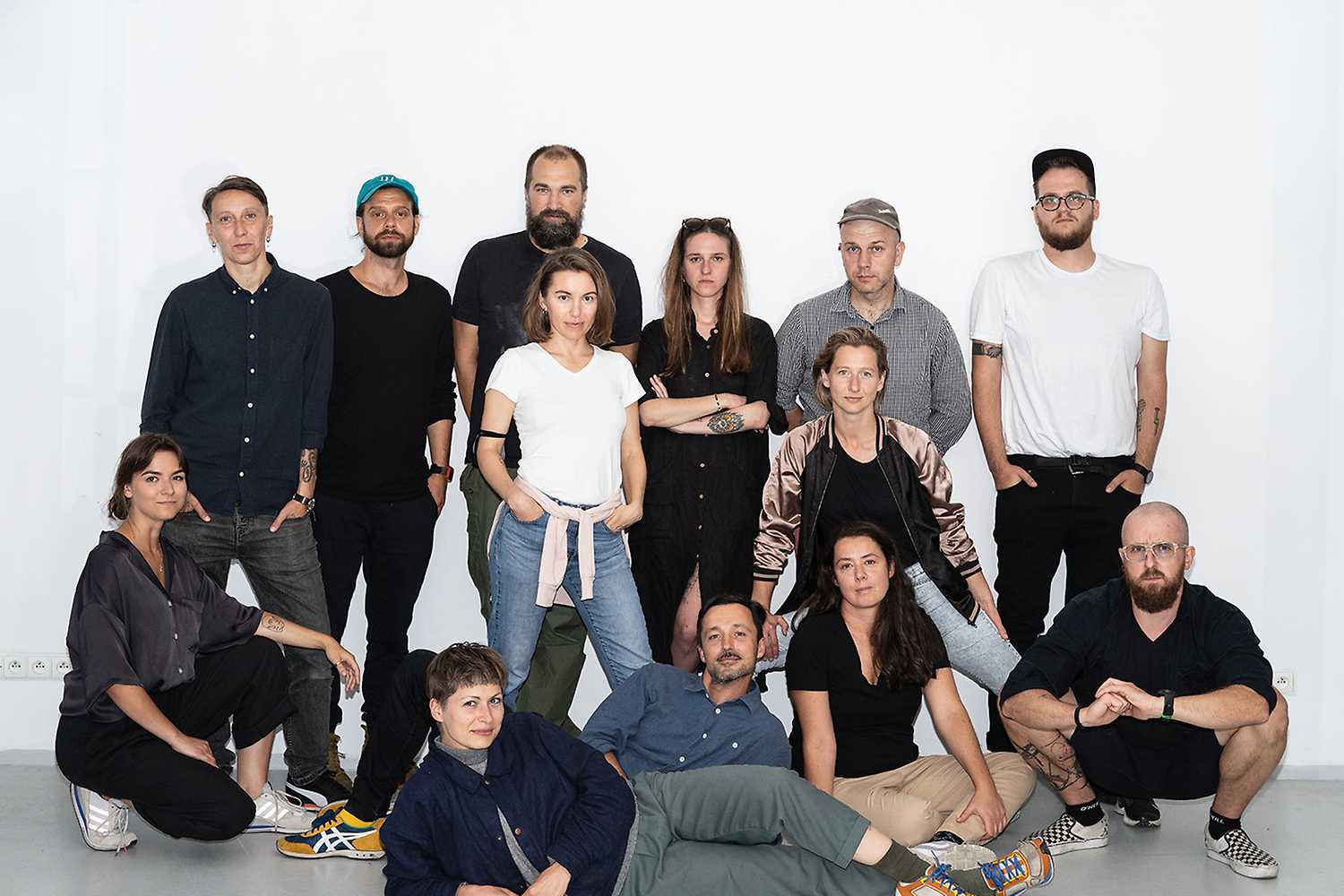 The Views competition, which for nearly two decades has presented the most significant phenomena in Polish art at a given time, this year be held not only for the last time, but also in a changed formula. It seems that due to the selection of this year’s finalists, it is an exceptional edition — not only in artistic terms.

Why did a film by a young director so steeped in Polish reality and history, unknown in the world, attract the interest of the Venice festival bosses? reviews of the film Leave No Traces asked. Why was it now that Abdulrazak Gurnah has been awarded the Nobel Prize for Literature, for his uncompromising and compassionate penetration of the effects of colonialism and the fate of the refugee in the gap between cultures and continents? Is the Palme d’Or for Julia Ducournau’s film and the Best Director Oscar for Chloé Zhao a coincidence? Why did the jury of this year’s Youth and Film festival in Koszalin decide to award the acting prize to gender (sic!), and why did Bartosz Bielenia, who played the lead role in Jan Komasa’s film Corpus Christi, nominated for the Lux European Parliament prize, shout in its forum? Film or literature awards are accompanied by heated debates and annually repeated accusations of their politicisation, and this applies to a lesser extent to the awards for achievements in the so-called visual arts. And yet, competitions or festival selections are not only about choosing the best, but also about drawing attention to what is important, current, socially and politically discussed.

For 18 years, each edition of the Views competition has provoked criticism and speculation about who should (or should not) have been among the nominees and who should win. This year’s Views is not only a presentation of exceptional artistic personalities or an attempt to grasp trends and phenomena, because in the artistic practices of ALL of this year’s finalists, we see above all a vivid response to contemporary times affected by crises. To choose among them is like deciding whether the climate crisis, a free Belarus, exclusions, emotional disturbances or human rights are the most important. Since the first edition of the competition in 2003, the intention of the organisers has been — besides honouring artists — to show the broad and diverse context of young Polish art. Today it is identical to the socio-political context.

This year’s finalists include an 18-person collective of men and women photographers who form the Archive of Public Protests — a platform for the distribution of images relating to socio-political tensions in post-2015 Poland. The A-P-P collects visual traces of social activism, grassroots initiatives to oppose political decisions, violations of democratic principles and human rights. It is a warning against rising populism, widespread discrimination and the climate crisis.

Nature and other species are the field of Krzysztof Maniak, whose work is based on activities in the landscape. His works are usually discreet, simple gestures and interactions with the nature of his hometown of Tuchów. Until now, the artist has been appreciated for his attention to locality and the countryside. Today, a different attitude towards time and the materiality of art, calmness and attentiveness are particularly resonant in his works.