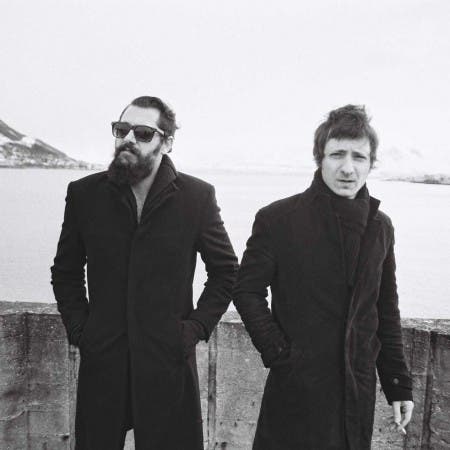 About The Wanton Bishops

The Wanton Bishops is a Lebanese rock band formed in Beirut, Lebanon in 2011. The group consists of Nader Mansour (vocals, guitar, harmonica, keyboards) and Eddy Ghossein (guitar, backing vocals, banjo). The duo began as an independent act founded after Mansour and Ghossein met outside a bar in Beirut and eventually bonded over their mutual appreciation for blues music. The Wanton Bishops was eventually formed and emerged among a second wave of popular garage rock revival and are considered today to be one of the leading bands in the Middle East.