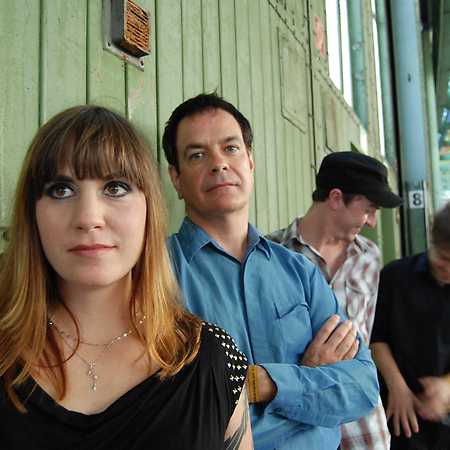 About The Wedding Present

The Wedding Present are a British indie rock group from Leeds, England. They were formed originally in 1985 from the ashes of the Lost Pandas by vocalist and guitarist David Gedge and drummer Jaz Rigby. Keith Gregory (bass) and, later Michael Duane (guitar) completed the line-up. The band's music has evolved from the fast-paced indie rock known from The Fall, Buzzcocks or Gang of Four to more varied forms. Over the years, the band´ s line-up changed many times. The only steady band member is co-founder David Gedge, who is still active today, currently accompanied by Patrick Alexander (guitar), Pepe le Moko (bass, vocals) and Charles Layton (drums). Between 1987 and 2016, The Wedding Present has released a total of nine studio albums, six EPs and many singles, including Kennedy, Brassneck or My Favorite Dress.