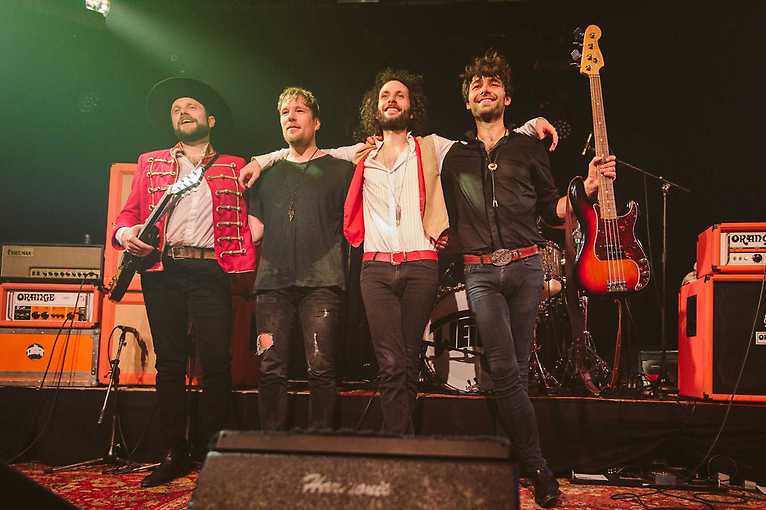 The Weight + The Wake Woods

With The Weight and The Wake Woods, two young rock bands will go on a double headliner tour together in fall 2019, which is likely to be one of the most promising tours in German-speaking countries. Pumped full of inspiration from the early days of rock music, they have been praised by the press for their debut albums. Their great sense of songwriting and the electrifying live shows really catch one’s ears. Naughty and fresh – both bands get down to business and they understand their craft. That did not go unnoticed – Deep Purple and Status Quo were ringing for support shows. They were also able to present themselves to the TV audience at the legendary WDR Rockpalast. One can expect a lot of adrenaline when going to the shows of The Wake Woods from Berlin and the Viennese The Weight, who even have their new album Live Tapes with them.

The Weight  Heads Or Tails (Live)