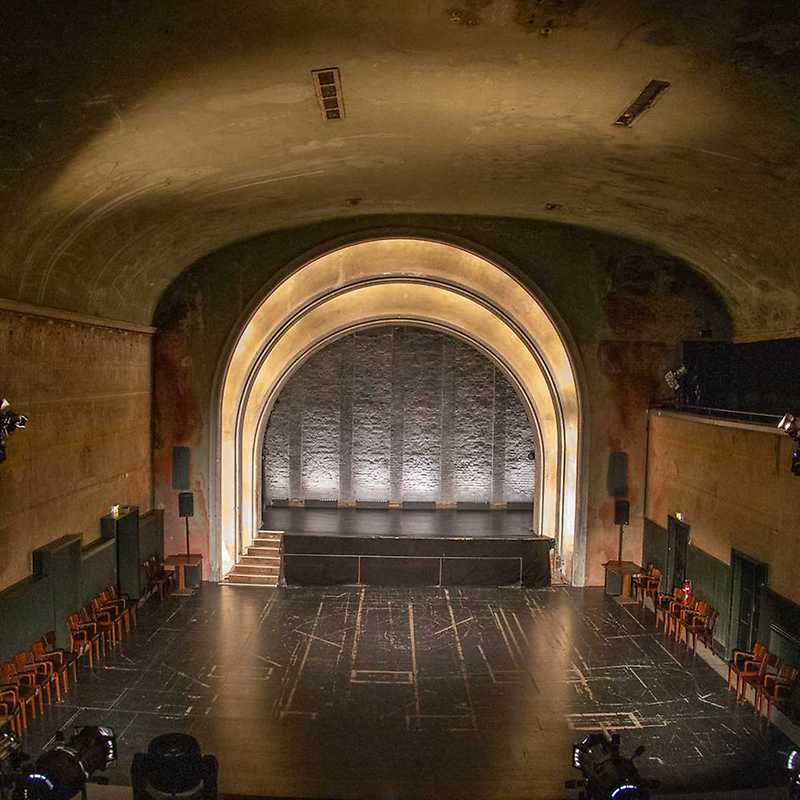 The Delphi is a former large-capacity cinema in Berlin’s Weißensee district. Today, not only films are shown, the program includes theater, dance, opera, concert, performance, film and many hybrid projects. Artists from Berlin’s independent scene find space in the Theater im Delphi for experiments, new spatial and sound experiences. The space becomes a muse for new artistic ideas. The Delphi is world-famous in the guise of the legendary nightclub from the 1920s, the Moka Efti in the TV series Babylon Berlin.