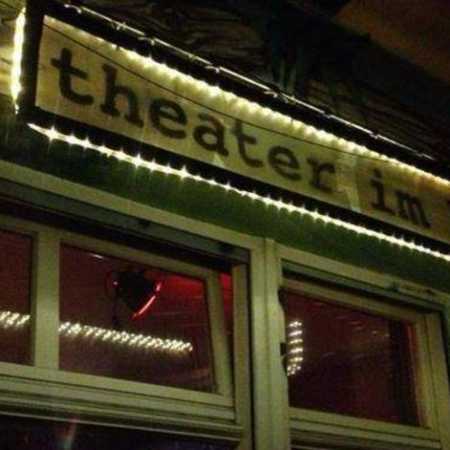 Theater im Kino is an organisation with focus on theatre that was founded in a former third-rate cinema over 50 years ago but also understands itself as a local Kiez association. Today, the theatre runs two venues: The first one opened in 1998 and is located in Boxhagener Straße, the second one since 2006 at Rigaer Straße.

The aim of the theater that was founded and leaded by Hella Len for many years, aims to create artistic centers at the district of Friedrichshain/Kreuzberg with its venues.