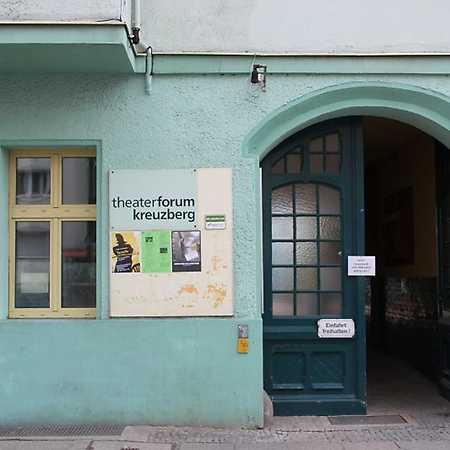 The small, independent theatre Theaterforum Kreuzberg, located in Berlin-Kreuzberg, was founded in 1985. It stages mostly plays by eastern European authors such as Ròzewicz, Vyskocil, Kajzar and Stratiev. Many of which are premieres in Germany.

Since 1996 the Theaterforum Kreuzberg is being managed by the actress and director Anemone Poland.