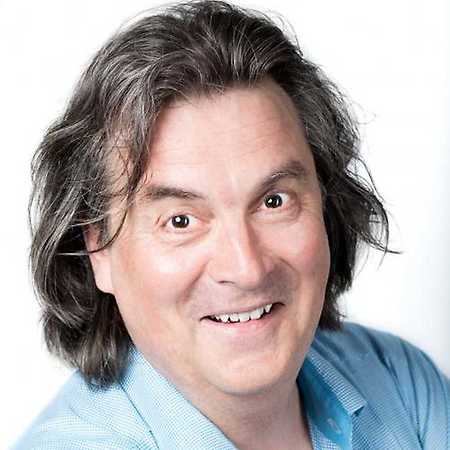 As a "bizarre mixture of Kafka, Heine and Gene Kelly" the ZEIT described the cabaret artist Thomas Reis. For years the sharp-tongued and much-vaunted word acrobat has been riding with programs like Ein Schwein wird Metzger, So wahr ich Gott helfe or Machen Frauen wieder glücklich? his attacks on the humor center of his fellow human beings. Performances in all cabaret temples in the Republic and in numerous television and radio productions reflect the breadth of Thomas Reis, who has won more than ten literary, cabaret and cultural awards.