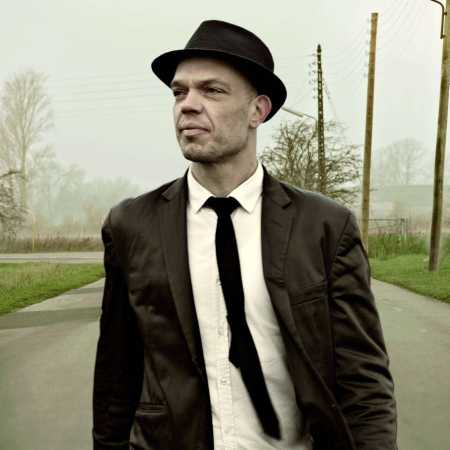 Thorbjorn Risager & The Black Tornado  If You Wanna Leave

Thorbjørn Risager is a Danish musician working in the field of blues, R & B, rock, jazz and soul. He studied at the renowned Rytmisk Conservatory of Music in Copenhagen. In 2002, the guitarist, singer and songwriter founded the septet Thorbjørn Risager Blue7 with musicians from the Copenhagen blues scene, with whom he recorded 2004's debut album Live 2004.

Apart from his band, Risager performs in duo with pianist Emil Balsgaard. As his role models, he names Ray Charles and B. B. King.